The Commandant of the Command, Michael Ogar, disclosed this during the Passing Out Parade of the officers in Owerri on Wednesday.

Ogar said that the three months training was in line with a directive issued by the NSCDC Commandant-General, Ahmed Abubakar-Audu, who assumed office in March 2021.

The Commandant said that members of the squad had been trained to be physically fit, endure harsh conditions, handle firearms and display civility in their areas of assignment.

He added that they would be deployed to schools across the state so as to mitigate rising attacks on schools and the kidnapping of pupils and students.

Ogar thanked the state governor, Hope Uzodimma, for providing support and an enabling environment for the successful training of the officers.

He said: “Under my watch, we ensured that these gallant female officers passed through rigorous training to equip them to respond to criminality in their various places of assignments.”

Michael Ogar expressed optimism that they would be the best in Nigeria in the provision of security, especially in schools, assuring that the Command would train more persons if the need arose.

In his speech at the event, Governor Uzodimma congratulated the officers on successful training.

Uzodimma represented by Deputy Governor Professor Placid Njoku expressed optimism that their training would go a long way in addressing issues of insecurity in the state, especially in schools.

He said: “Kidnapping in schools is fast becoming the order of the day and the NSCDC has shown capacity in the face of this challenge.”

The governor, while wishing the trained female officers well as they were deployed to schools, assured that issues of insecurity would become a thing of the past.

Highlight of the event was the display of special drills in anti-ambush, anti-kidnapping, urban patrol and dismantling and assembling of rifles when blindfolded, by the officers.

Also, awards of excellence were presented to distinguished officers and trainers of the squad while the event was also attended by heads of military and paramilitary agencies as well as traditional rulers in the state. 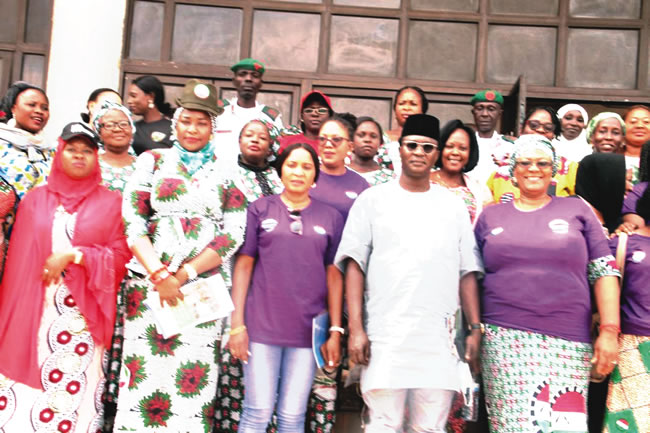 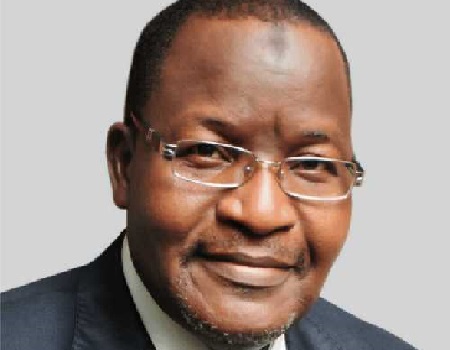 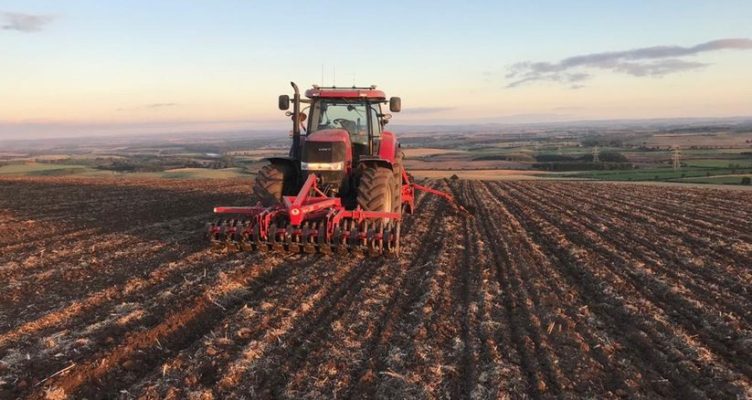